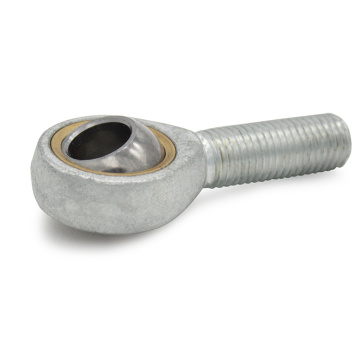 The structure of the Joint Bearing is simpler than that of the rolling bearing. It is mainly composed of an inner ring with an outer spherical surface and an outer ring with an inner spherical surface. Joint bearings are generally used for low-speed swing motion (ie angular motion). Because the sliding surface is spherical, it can also be tilted within a certain angle range (ie, self-aligning motion). The support shaft and the shaft housing hole are not concentric. When the temperature is high, it can still work normally.

Joint bearings can withstand larger loads. According to its different types and structures, it can bear radial load, axial load or a combined load of both radial and axial. Since the outer spherical surface of the inner ring is inlaid with composite materials, the bearing can generate self-lubrication during operation. It is generally used for low-speed swing motion and low-speed rotation. It can also be used for tilting motion within a certain angle range. When the support shaft and the shaft housing hole have a large degree of misalignment, it can still work normally. Self-lubricating joint bearings are used in water conservancy, professional machinery and Other industries. 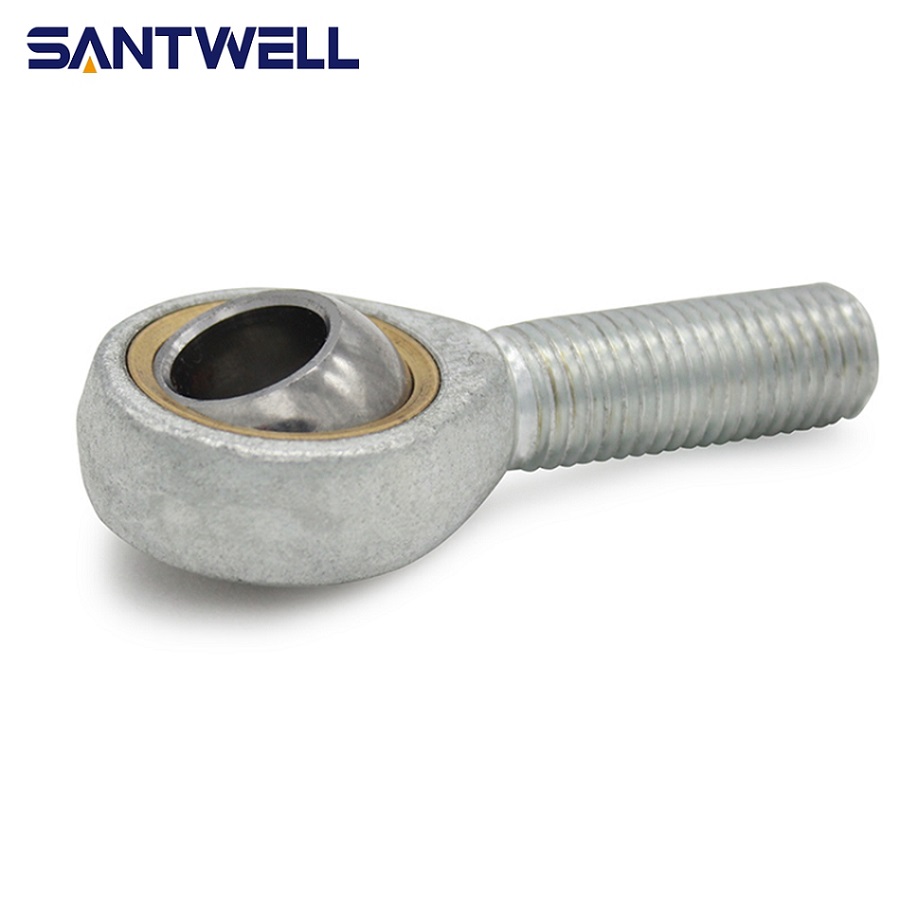 Ningbo Santwell Import & Export Co., Ltd. is an industrial and trade integration, specializing in the development and production of high-precision load cells. Sales of various weighing, load cells, industrial control equipment and weighing accessories. The company organizes production in strict accordance with the international legal measurement organization OIML R60 standard, and establishes, implements and maintains the ISO9001:2000 quality management system within the company.The company is fully equipped and produces a full range of sensors.
The product has the characteristics of high precision, good performance, anti-corrosion, waterproof, anti-riot, shockproof and so on.The company's product sales network covers the whole country. The technical service center has been established internally, and the service system of pre-sale, sale and after-sales of users has been improved; the technical service demand of customers has been responded to at the fastest speed.The company attaches great importance to new product development and technological innovation.
When domestic and foreign customers request or provide samples, they can generally produce samples in about 30 days. Our aim is to use the best components and the best sensors; customer requirements are our goal, customer satisfaction is our direction. The company warmly welcomes domestic and foreign customers to visit and negotiate cooperation!

Email to this supplier